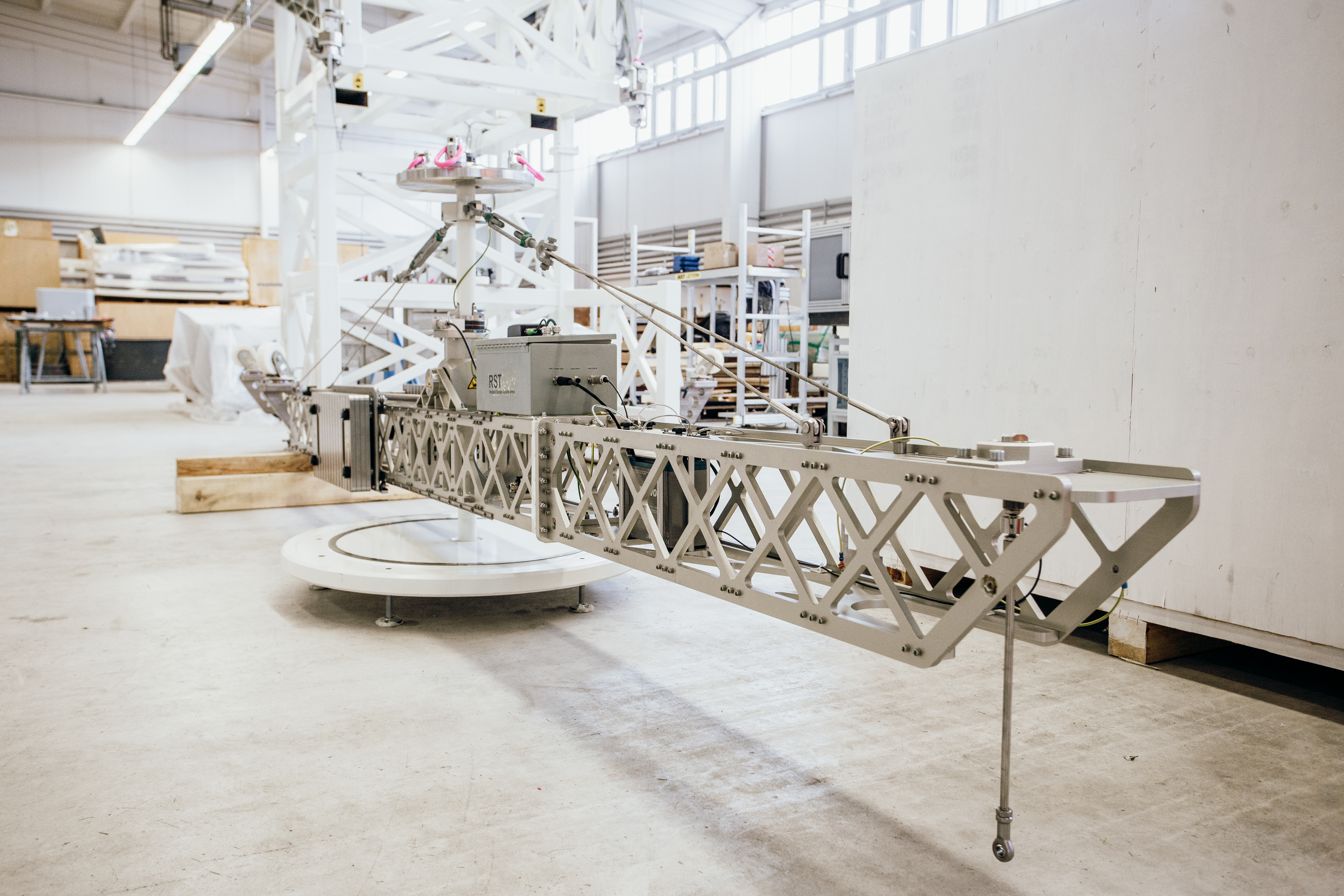 Within the scope of the development of the ESA satellite series MetOp-SG by Airbus Defence and Space, RST Rostock System-Technik assumed the development and manufacturing of a testing devices for antenna systems of satellite instruments. The so-called Zero-G lifting device supports the deployment process for the antenna arms under terrestrial conditions as the special crane system picks the antenna arm load up precisely and accompanies its movement during its development. 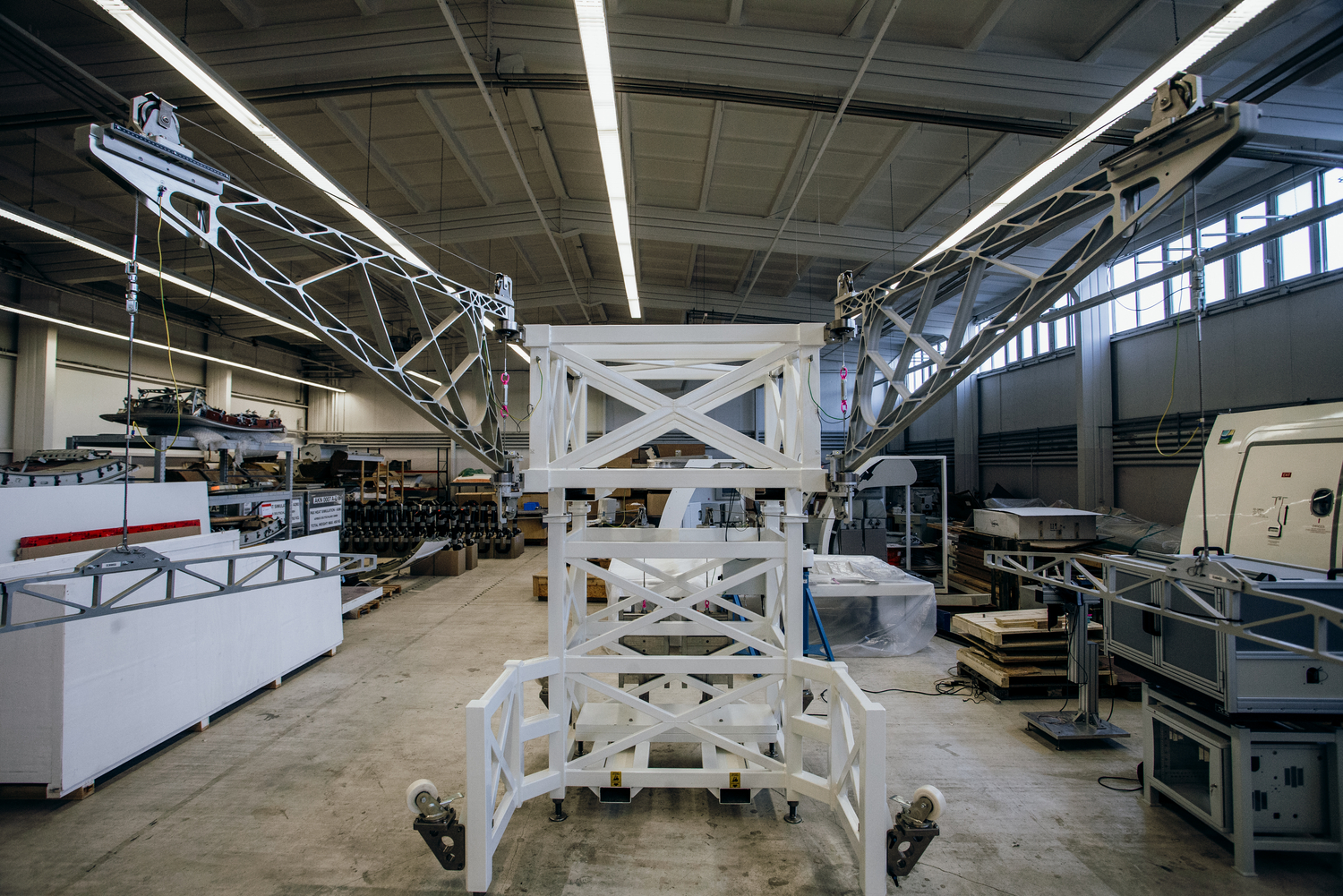 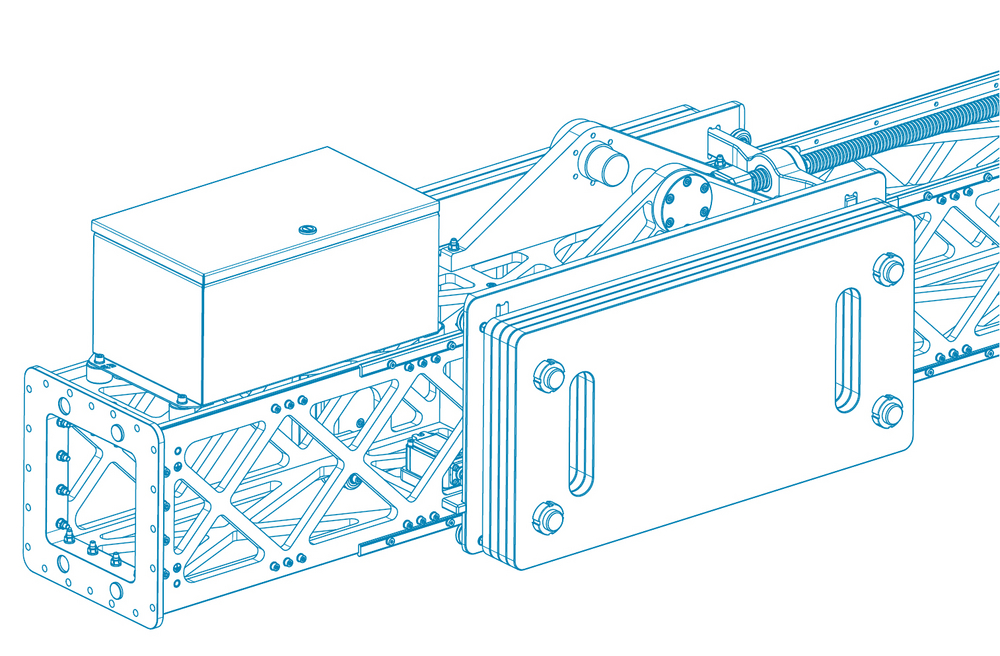 Within the scope of the project, RST developed two different ground support systems with whose help deployment tests can be carried out under simulated conditions of weightlessness (zero-G). Both devices consisted of rigid carrying structures with high-precision levelling systems for holding the antenna arms. From a technical design aspect it was ensured that the sensitive unfolding mechanism for the antenna arms is not influenced by the ground support system. 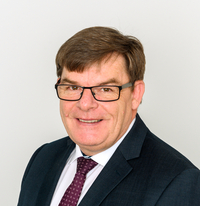 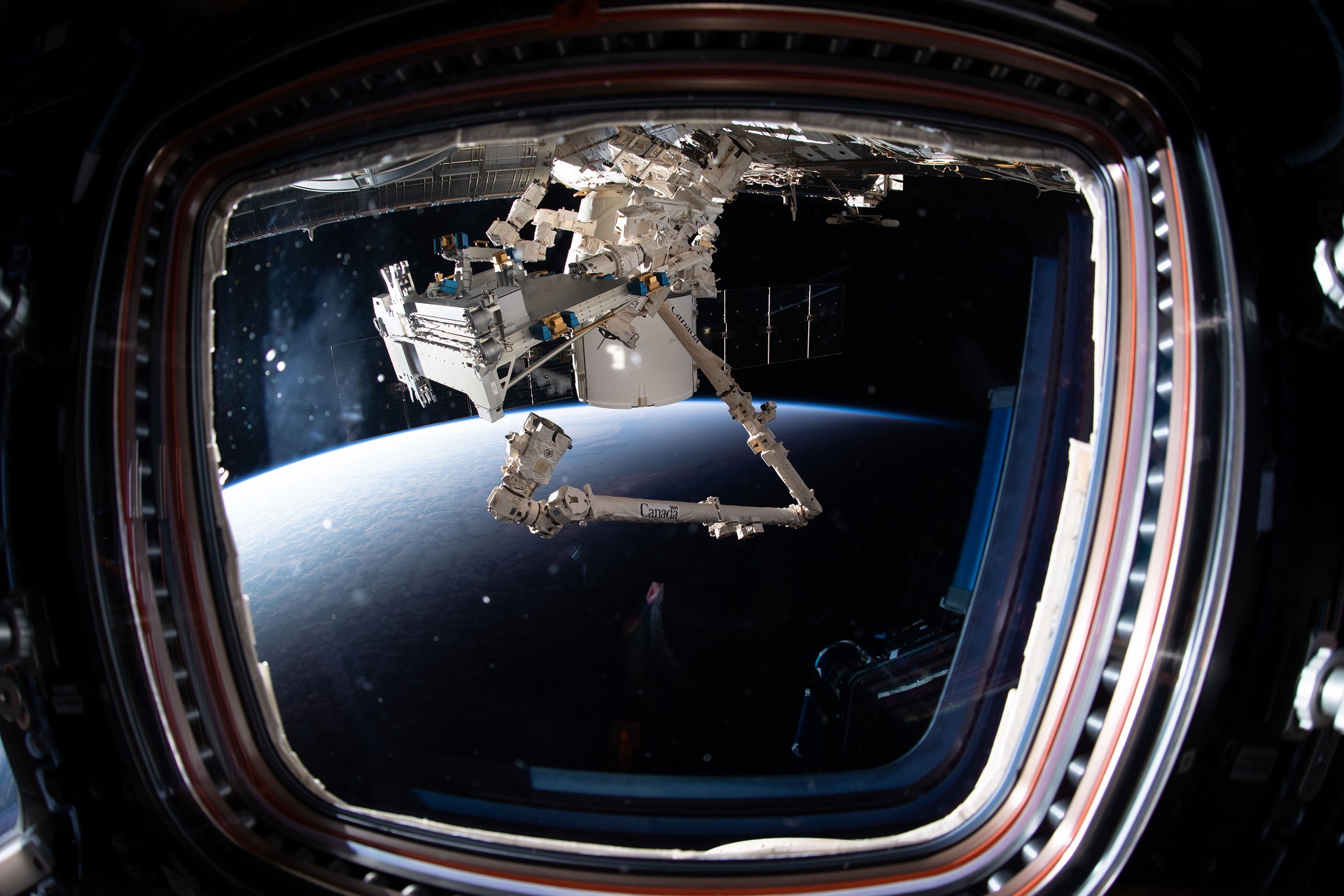 MGSE for the ISS Bartolomeo platform 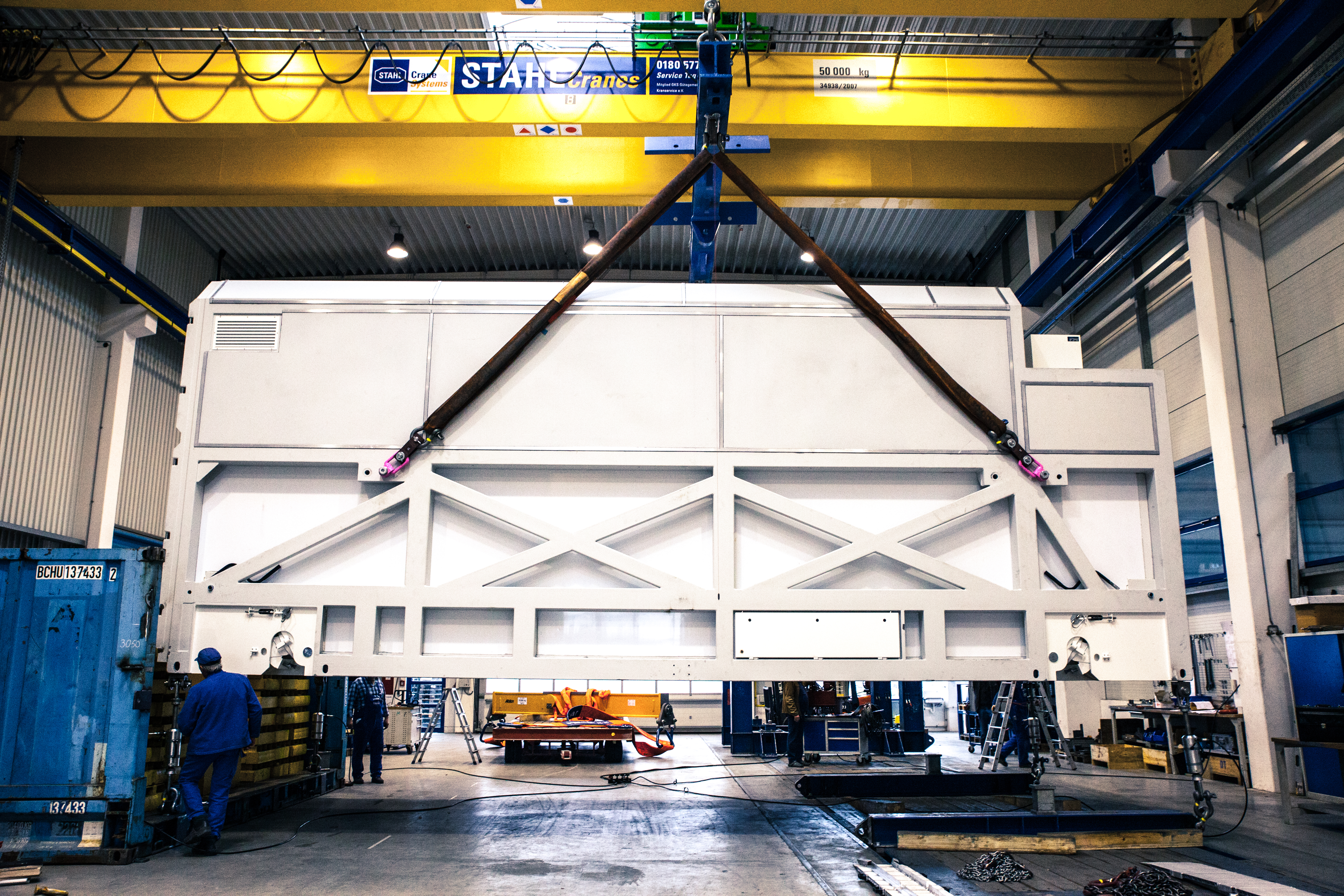