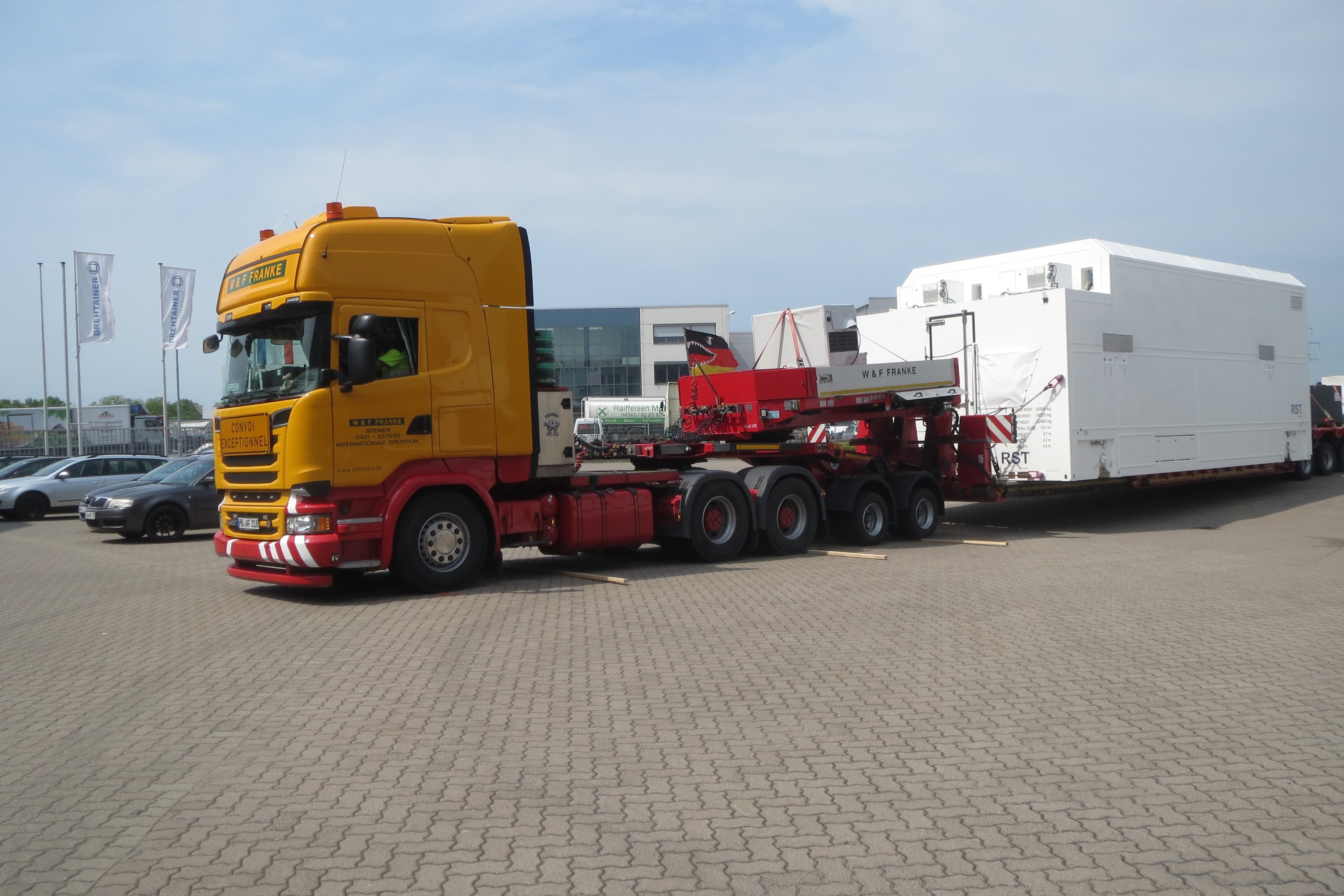 In May 2017 it was finally time: after approximately two years of development and production as well as the subsequent test campaign, the last components of the Storage & Transport Container (STC) and the Multipurpose Integration Fixture (MIF) for a national satellite programme were delivered to Airbus DS.

The first delivery of the smaller components to Immenstaad already took place in March. STC and MIF have been transported directly to Madrid to Airbus DS Spain for picking up the satellite structure and further delivery to Germany for final integration. After the integration the fully equipped satellite will be transported to the test center for the further test and qualification campaign. Thereafter, the satellite including all support equipment will be transported to the launch site by means of a special cargo aircraft.

We wish the entire team a smooth integration and a successful launch! 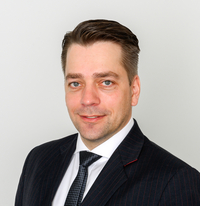